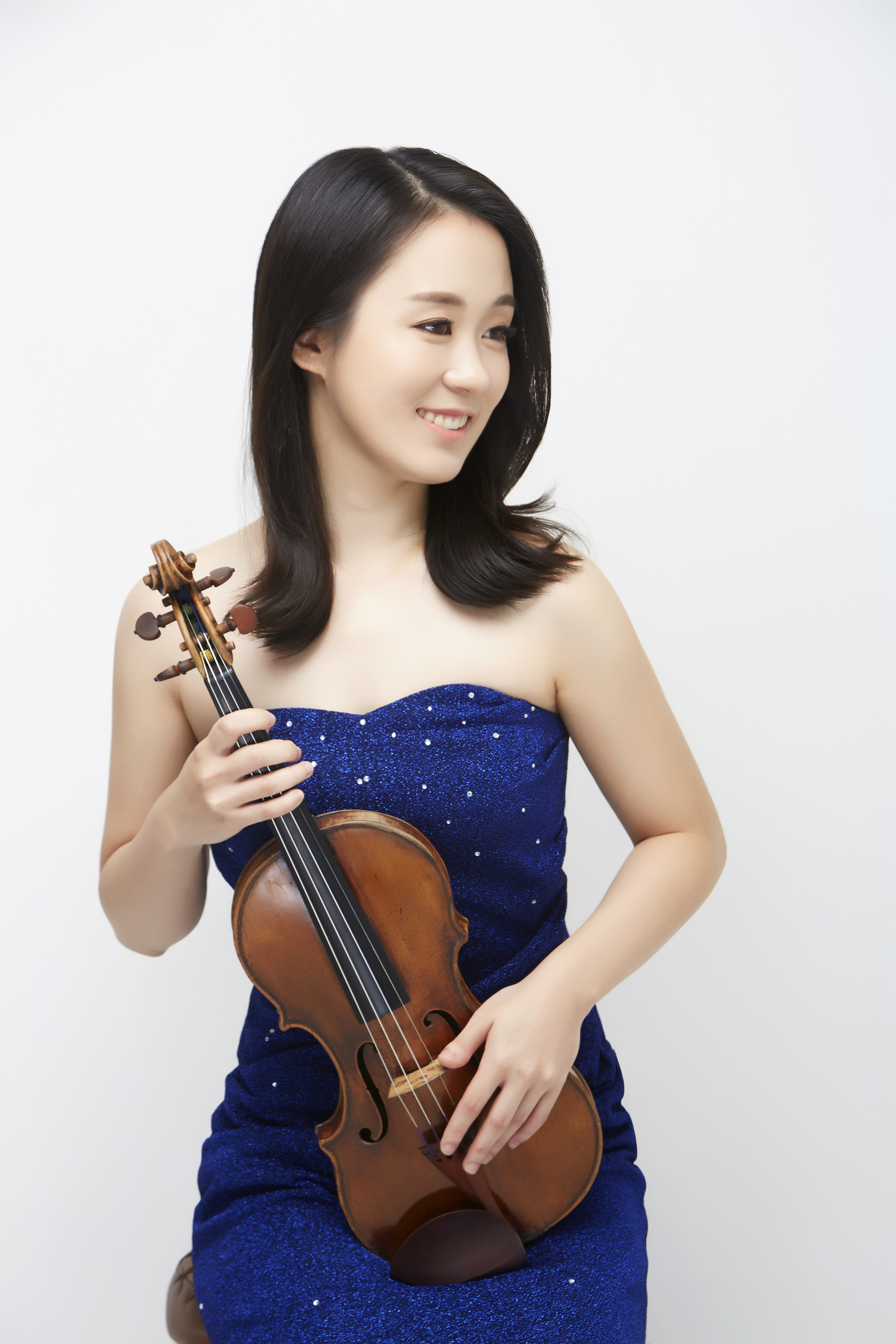 and orchestral concertmaster. Ms. Koh made her concerto debut at the age of 9 with the Seoul

Competition, and Joong-Ang Music Competition. In 2010 she was awarded the Seongyong Park Special

Prize at the Isang Yun International Competition. Soon after coming to the United States in 2013,

she made her U.S. debut performing the Brahms Concerto in Jordan Hall with the New England

of Seoul National University. She gave her first public recital at the age of 13 in Kumho Art Hall and

was invited to return for another recital several years later. Taking an interest in a variety of projects,

she has performed and recorded several new works by Boston composers, appears regularly as guest

musician with the Chameleon Arts Ensemble, and is an artist-member of Music For Food -- a musician-

As an orchestral leader, Ms. Koh currently serves as concertmaster of the Haffner Sinfonietta, a position

she has held for a year. She has also served as concertmaster of the New England Conservatory self-

Kahane, and both orchestras of Seoul National University.

Ms. Koh is currently pursuing a Graduate Diploma at the New England Conservatory as teaching assistant

to Donald Weilerstein and recipient of the Abraham Skernick Memorial Presidential Scholarship.

degree at Seoul National University on the University’s Development Fund Scholarship. Her primarily

Ms. Koh is extremely fortunate to perform on a violin made in 1768 by Pietro Antonio Dalla Costa

by the Colburn Collection. She is grateful to be fully supported and inspired by her fellow

musicians and hopes to keep sharing her music in the United States. 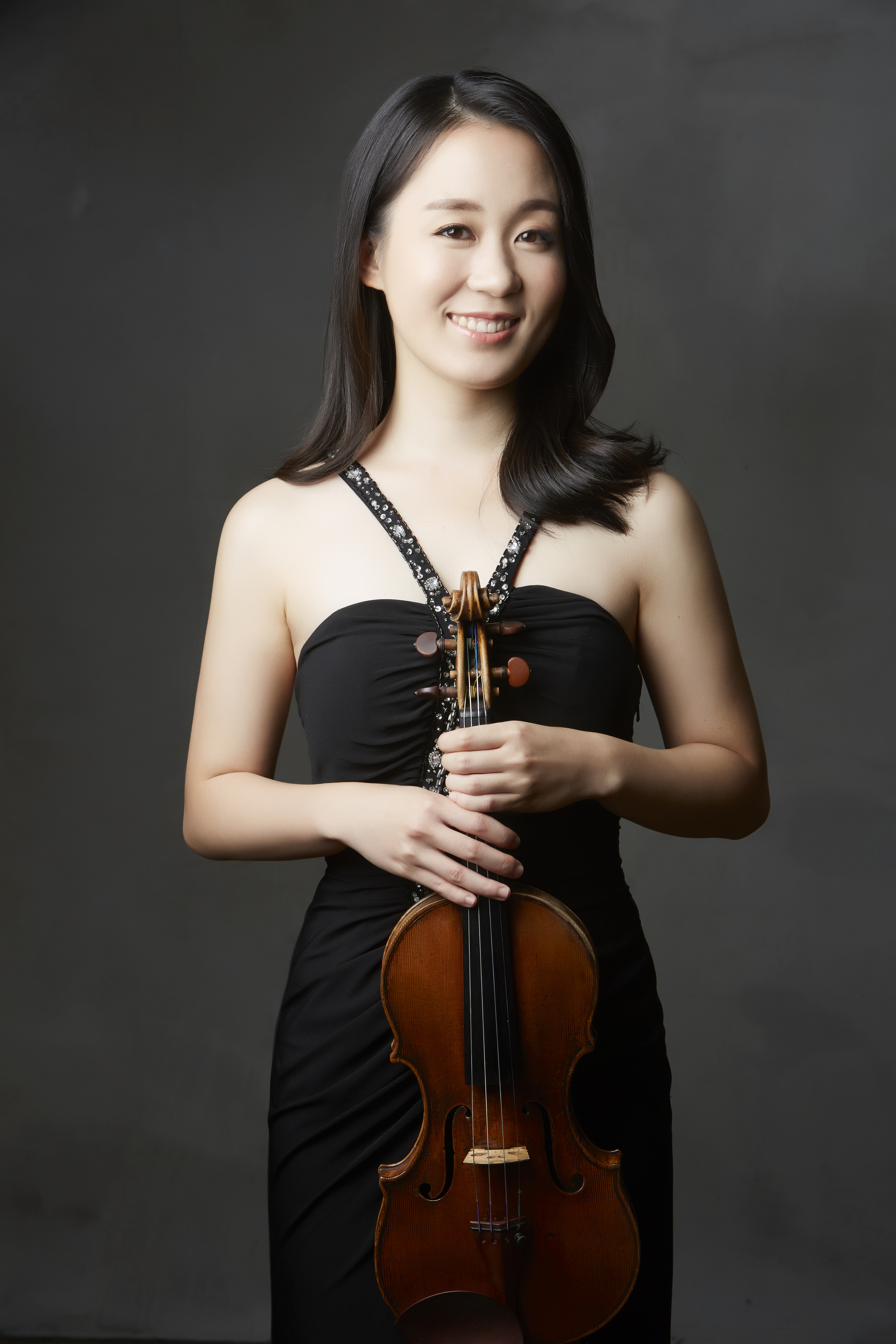